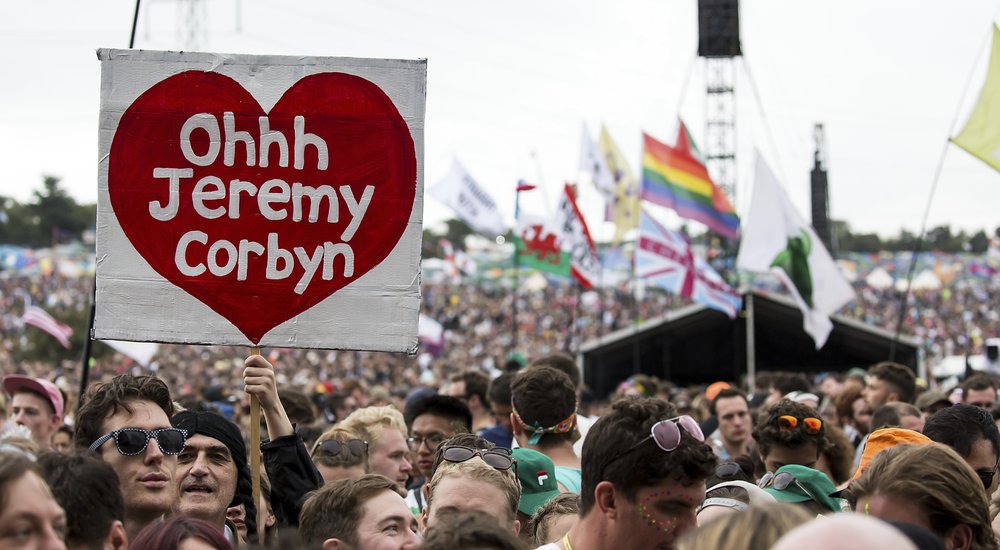 The British Labour leader gave us back our illusion in the recovery of democratic socialism and the return of Labour to a class organization, with the support of the precarious youth and students of the working classes suffocated by the lack of scholarships or inhabitants of the slums without public services and housing in very poor conditions. Also from the parliamentarian with a program to the left that defended nationalizations of strategic sectors.

Corbyn wanted to end the aristocratic and class regime that dominates the power in Great Britain and to promote that the working class occupies a place in politics.

Jeremy Corbyn has been suspended by the Labour Party and expelled from the parliamentary group with the accusation of anti-Semitism due to an alleged investigation carried out by an "independent" organization that responds to the acronym EHRC which claims has found numerous evidence of his anti-Semitism. First of all, Corbyn has always fought against racism throughout his life, his defense of the Palestinian cause among others unites him with many Jews on the left or simply humanitarian who oppose the atrocities of the State of Israel against the Palestinian population. Racists are those who dynamite houses or build walls and for this, they violate small agricultural properties, houses or entire villages. A state that is moving towards theocracy has much to criticize. We socialists are not anti-Semitic, Marx was Jewish, Kaustky was Jewish, the socialist senator Sanders is also Jewish and with all of them we fully identify ourselves.

Corbyn has been the victim of hatred from the British establishment and powerful Zionist City financial interests, for political reasons and for trying to destroy a socialist option for change and for peace. Enough of accusing racism by very powerful entities and groups of pressure and power and with strong banks and military interests. The main objective of the right wing, the reactionaries and the neoliberals is to destroy socialism. The socialism that was the main tool of the labour movement and Corbyn managed to transmit it to the British youth and win back the working class of the society, the service and the remains of industry.

The neoliberals and characters who defend the multinationals and billionaires infiltrated in the social democratic parties, who rule them and put them at the service of the bosses and the wealthy of the world, have a joint objective at the international level and that is to liquidate all organized expression of socialism and put an end to a political force that wants to change the basic world from freedom.

Allende first, Lula later and now Corbyn have been his objectives since the last third of the 20th century, depriving the forces of Labour of an instrument of equalization and liberation, distribution and justice. Not quite achieved with Lula, Corbyn is now his victim with the useful excuse of anti-Semitism.

Corbyn is the victim of the cowardice of many who call themselves socialists but they are not, because they destroy the cause of socialism. We are facing an operation to return Labour to Blairism or the third way subjected to the interests of war and neoliberals that also nest in the Democratic Party of the USA. That is why we socialists must support Corbyn.

We support an international coordination of the transformative socialists. Those of us who know that socialism is not managing capitalism, but freely distribute the world's wealth, we will have many difficulties, but that is our task continuing the work of Marx, Flora Tristan, Kaustky, Jaures, Rosa Luxemburg, Pablo Iglesias, Largo Caballero, Salvador Allende, Tony Benn, Lula, Corbyn and Sanders among others and others. For the recovery of an internationalist socialism that Corbyn may have as a reference against those who wish to deprive the working class of its instruments of liberating and egalitarian political action.

We call on all people who consider themselves socialists to unite and recover socialism for the benefit of the interests of the popular and working classes and denounce that the operation to lynch Corbyn is a demonstration that what capitalist power centers really fear is socialism, that’s why they have taken this lesson. Consequently we call to act and demand from the Labour Party the end of the general cause and the campaign of lies that they have started. Stop the persecution against Corbyn and all those who defend the independence of the Labour parties!! 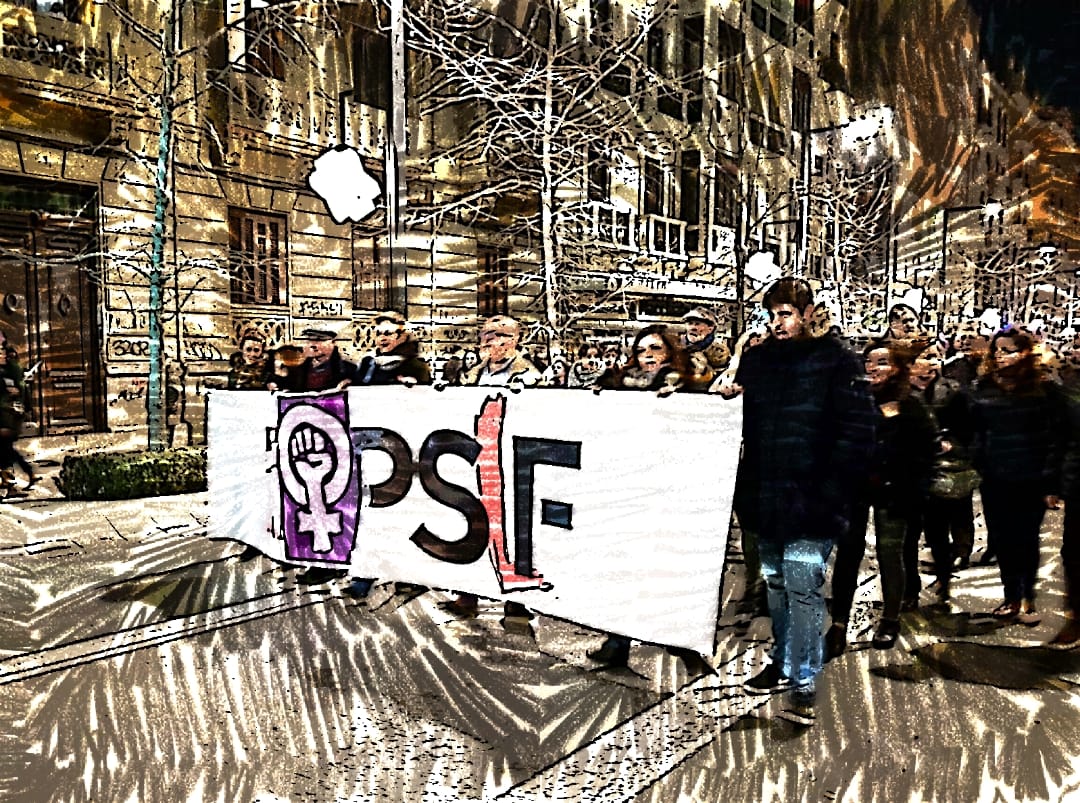 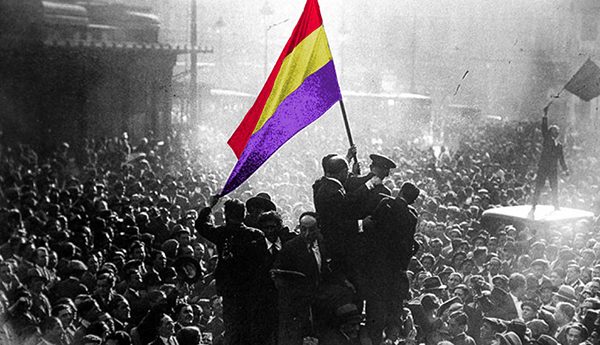